About us Meet the Team: Today more about Lana, our rising marketing star

Some of you might have heard of her before: Lana Tran, the new intern, has a YouTube channel with over 190,000 followers. One of her videos even has over 15 million clicks. In this short article, you will find out what exactly the attractive teenager does at Valeriana and what defines her as a person.
As the daughter of a Russian mother and a Vietnamese father, Lana was far from being an average Swiss girl at birth. She learned early on to live out the clarity and strength associated with Russian culture. Therefore, she is a very independent and direct person. In addition, her creativity and imaginativeness stand out. As a filmmaker, these qualities have always been important in her life.


At Valeriana, Lana will be able to be on both sides of the lens. As an intern in content creation & community work, she will be responsible for Valeriana's appearance to the outside world. Lana wants to put her main focus on marketing in social media. Because for Lana, Valeriana brings people together, and this can best be achieved on social media.
In addition to her six-month internship, which she needs for her Maturity Diploma in the profile theater, Lana spends time on the tennis court and (as mentioned) shooting videos. Committed and always ready. That's also her motto:

In the future, the 19-year-old also wants to be behind the camera, despite the enormous acting talent she carries within her. "Since I was a child, I have really wanted to be an actress, but today I realized that directors are much better at expressing their creativity, so I want that too."
Hopefully, her newly learned and yet-to-be-learned skills can help with that. In a conversation with Simona Scarpaleggia on International Women's Day What’s that thing shining and glittering in the autumn sun? Well, that could only be our new website, of course! And — wow — is it shiny and new! Let us show you what we’ve been working on for the past few months and why we’re so proud of it! Some of you might have heard of her before: Lana Tran, the new intern, has a YouTube channel with over 190,000 followers. One of her videos even has over 15 million clicks. In this short article, you will find out what exactly the attractive teena... 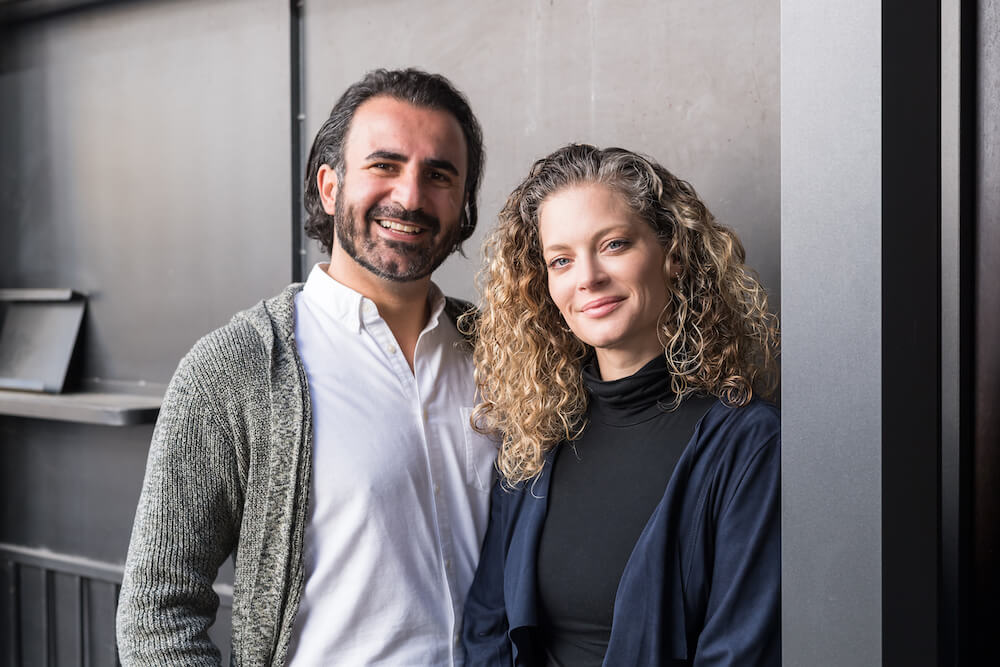